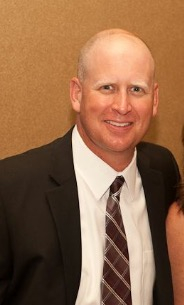 Coach Dissinger has worked in swimming in the Kingwood area for over 20 years. He also serves as the Head Girls' Swimming Coach at Kingwood Park High School. Since his arrival at KPHS the Girls team has captured four straight Region Championships and recently finished 2nd in the 2018 5A State Championships. His swimmers have also captured numerous All State Awards. Coach Dissinger recently served as the President of the Eagle Swimming Association. Under his guidance swimmers captured numerous Individual and Relay State Champions, State Records and one National Record.

As the former Head Age Group coach of Blue Tide he coached numerous swimmers to state championships and national rankings which also include numerous state records and three relays that captured national championships. He was the head age group coach of two Texas Age Group Championship teams. For all of his swimmers’ accomplishments he was named 2001 Gulf Swimming and the 2002 Texas Swimming Age Group Coach of the year. Coach Dissinger has a BS and MS in Physical Education from Western Kentucky University where he was a four year letterman and Team Captain for the Hilltoppers. He and his wife Sharon have three children Spencer (Oklahoma State), A.J. (Texas State), Merritt (former swimmer at Penn State) with her husband Tony and granddaughter Jolie. 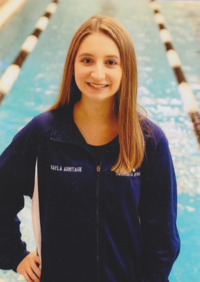 Kayla has been swimming for 12 years since she joined the FMKP Waves when she was six and has swum at Kingwood HS for the past 4 years. While swimming at KHS, Kayla received the Academic All American swim award, swam at district and regional levels, and lettered in the 100 Fly on the KHS Varsity team. Along with swimming, Kayla is an active member of the National Honor Society, Science National Honor Society, and a youth leader at the First Presbyterian Church of Kingwood. Kayla has loved working with the Waves for the past two years and is excited to see what this new season will bring! 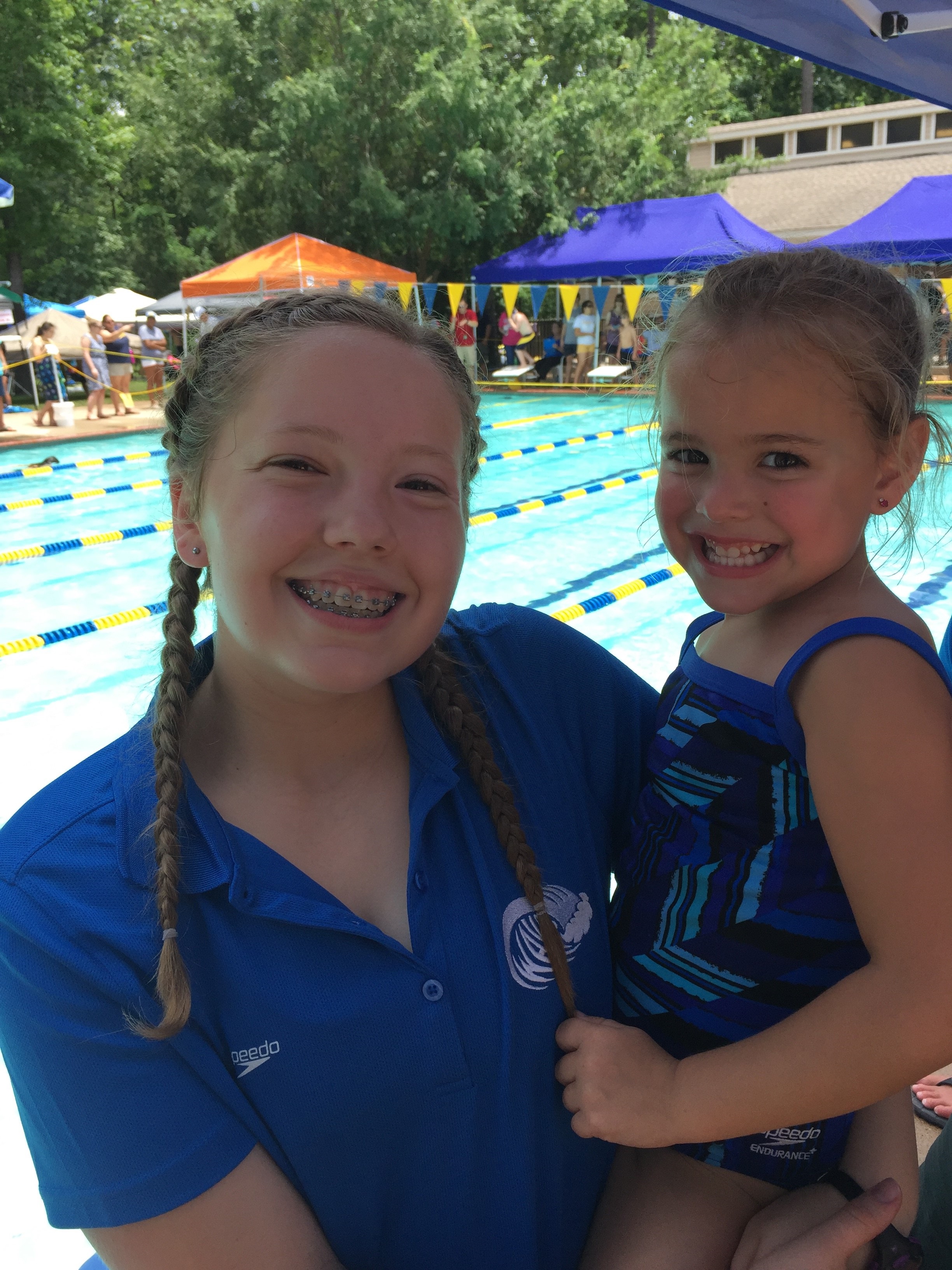 Hi my name is Aimée Carruth! I have been a part of swim team since 2007, starting on the Sand Creek Sea Lions and then transitioning to FMKP Waves and I am looking forward to my 6th year with the Waves! I have been on Junior Varsity Swimming at Kingwood HS for all three of my high school years. My favorite strokes are breaststroke and freestyle. I have loved coaching the for the Waves in the past and look forward to an amazing season again this year!!